Ode to the Unconverted 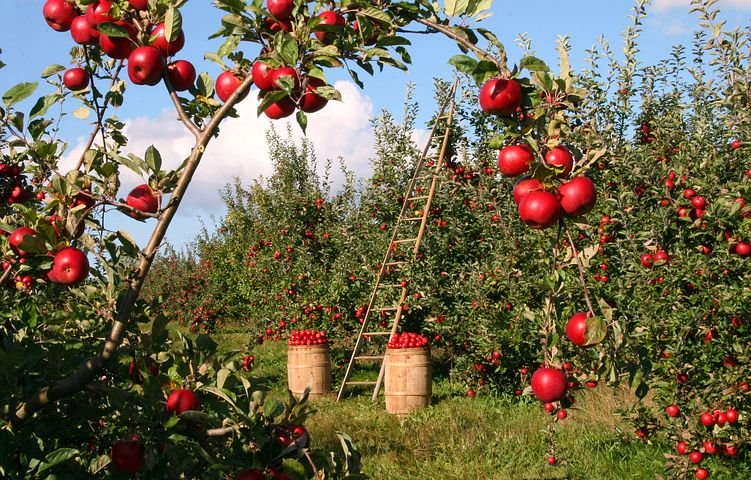 So I keep having conversations with people that go like this:

‘Have you tried non-alcoholic beer or spirits?’

‘Why would I want to do that?’

‘Well, because you can drink as much as you want, enjoy the taste, and have no after effects’

‘I tried a non alcoholic spirit once – it was horrible’

‘Really?? Have you tried any others?’

…and then I start discussing the modern methods that brewers use to remove alcohol whilst keeping all the taste. I usually give them a suggested starter list and they promise me they’ll give them a go.

Unfortunately, due to some historical and some modern beverages imbibed ‘once bitten, twice shy’ is preventing the industry from moving as quickly as it could. Just because there are a few bad apples, doesn’t mean we should abandon the tree though. Technology has moved on and, especially in the beer world, quite often you really would not even notice the difference. Imagine you go into a pub and have a poor pint. You wouldn’t blame every beer maker in the world for this would you? However, because for many the NA world is literally untried in any real sense, a few bad experiences have a huge impact.

This is part of the reason why drinkNAB exists – to promote quality. Sure, we recognise that taste is very subjective, but through your reviews and information we hope to ensure that substance triumphs over hype, and that more and more peoples’ first experiences encourage them to keep discovering the world of NAB.