A Not So Merry Christmas 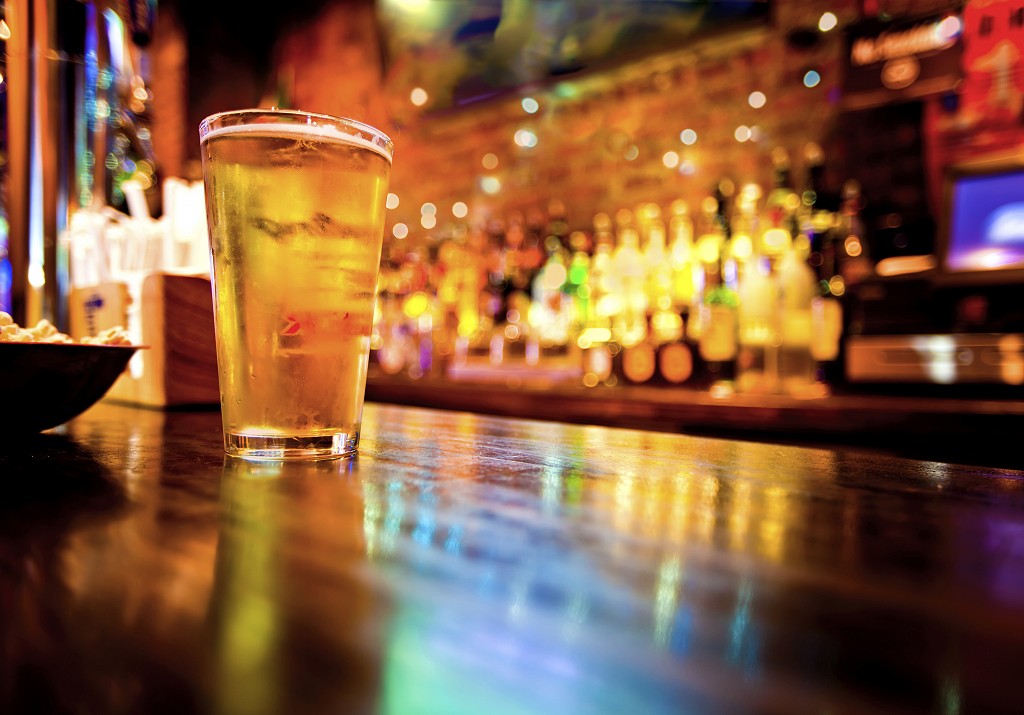 This year I have decided to see what happens if I go for the entire festive period without any alcohol whatsoever. I shall be adding to this over the next couple of days so keep checking in!

After the usual last minute packing, trips to and from the car after forgetting things, and a bit of "yes, Granny's house has got a toilet which you can use, but it's 3 hours drive away and you're going to the toilet here as well!", we set off for Manchester. Halfway, we stopped for some Costa baby chinos for the kids (lots of taste, not too much liquid...know what I mean?), and then I realised that I hadn't planned for this dry Christmas very well at all. In fact, I reckoned if wanted something other than orange juice and lemonade then I'd probably better pay a trip to Tescos next door. After realising they didn't have my beloved St Peter's Without (where has that gone, Tesco?) I chose a few other NABs, including a new one to me, Shipyard Low Tide Pale Ale, and we were back on the road again.

On arrival at mother-in-law's I cracked open a bottle of beer. Yes, it was just after midday and if it was alcoholic I probably wouldn't have done it. I enjoyed the Shipyard very much indeed (review to come later), and then was able to work the rest of the afternoon with a clear head whilst the kids played with granny. My next task was to drive 70 minutes away to a place near Leeds and collect a bike I had accidentally purchased on eBay for my son. Now, had I drank any alcohol at all that day, this is not something I would have attempted at all and would have left this trip till the 26th. As it was, the M60 today appeared to be a cross between Formula 1 and stock car racing, with the occasional 40mph driver thrown in just to add to the chaos. It was unsurprising that my return route was somewhat slower with 3 accidents bringing out the blues and twos.

Now, on returning to the house, on a Christmas Eve, in the past I probably would have cracked open a beer or had a whiskey - my own gran, God rest her soul, would have been no doubt drinking Babycham.  Instead, I found myself reaching for a vitamin drink and was able to go to bed early without alcohol-induced snacking (I even resisted the obligatory bite from Santa's mince pie and Rudolph's carrot!) and with no danger of poor, alcohol-induced sleep. I actually find myself looking forward being woken up ridiculously early tomorrow morning by shrieks of children that have 'sensed the presents' of a large intruder in the night. So far, so good.

"Pleeeeasseee can the sun come up now Daddy, pleeeasssee?" says my little one at 5:45am. After stockings, breakfast and then bigger presents I crack open a Ghost Ship 0 at room temperature. Why I haven't tried doing this before I don't know - this is an ale that I think works best when not kept in the fridge. Was I thirsty? Not really, but my wife bought me a beer cap holder for Christmas and I wanted to start filling it. So, beer at 9:30am, followed by trialling of new Christmas bike (second hand Islabike - fab bit of kit), balance bike and bow and arrows in the park. Do I love the fact that I can enjoy a beer on a Christmas morning without feeling groggy? Absolutely.

As I hadn't announced my reduced alcohol ways to our friends/family, I considered it wise to take a couple of NABs with me to Christmas Lunch. Therefore, today the only alcohol that touched my lips was that which remained after engulfing the Christmas pudding. Did I feel out of place? Not at all. I did discover via Twitter that Genesis' guitarist Steve Hackett was joining me in drinking Ghost Ship 0.5. Welcome to the club, Steve!

Whilst I did enjoy a rather healthy portion of amazing Christmas dinner - I found the lack of alcohol meant that I didn't have 3rds of 4ths! Back to mother in law's house and I was able to play Hexbugs with the kids, and spent a good hour talking and listening to my two eldest boys - precious times - before they went to sleep.

Christmas may not have been 'merry', but if was extremely enjoyable. I didn't miss alcohol - quite the reverse. Being able to keep a clear head helped ensure I was able to enjoy the day to its fullest, reduce my food guilt conscience, and spend quality time with my family. Would I do anything differently? Next year I'm going to find a good bottle of non-alcoholic Prosecco and add it to the mix.