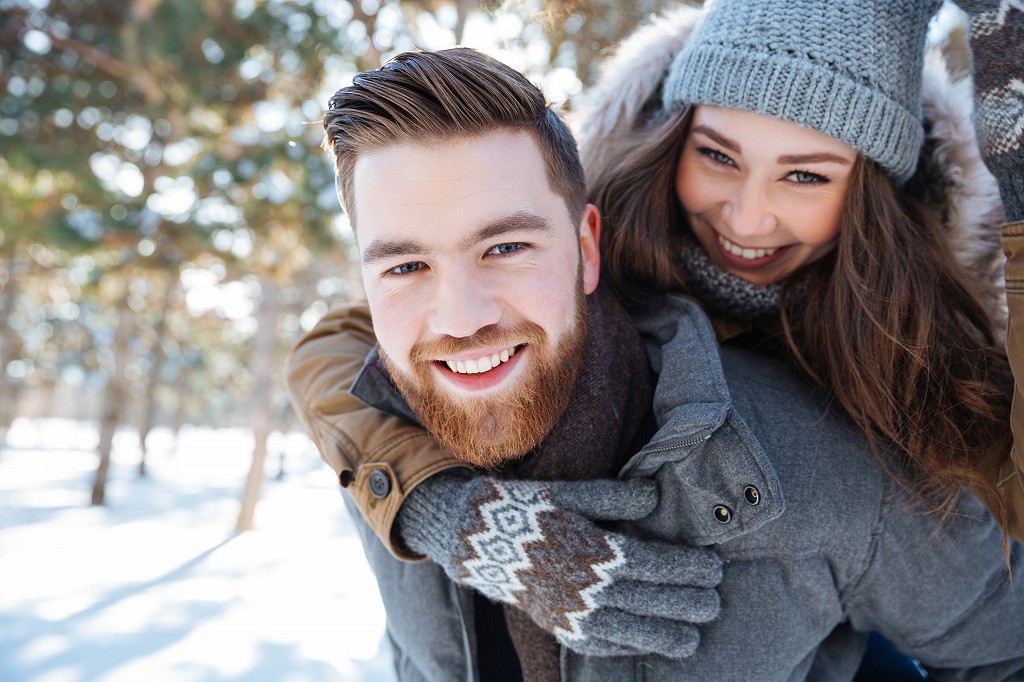 It's that time of year again. The no man's land between Christmas and New Year. For those of us fortunate to not be straight back to work, the days are blurring into one long weekend. What day is it again? Oh yes, Thursday - tomorrow's the last day of the year and 2022 begins on Saturday.

Which means, Dry January begins on Saturday. And we know what you're thinking.

"No alcohol for a month. Sounds like a good thing to do. It'll save me some money - I guess that's good. But other than that, why else should I bother with going alcohol-free? I mean, I'm fairly healthy - I don't smoke. And, after the last couple of years, a few pints at the weekend won't hurt, will it?"

Well - maybe not, But here are a few of the benefits that those who choose to go alcohol free enjoy.

Research conducted in 2018 found that a month off the booze has the following effects:

On top of these internal improvements to your physical health, going alcohol free for a few weeks has various benefits which you'll notice on the outside too.

These can include improved sleep, a clearer mind, more stable mood and reduced anxiety.

According to Alcohol Change, 70% of people taking part in Dry January sleep better. 65% of people notice improved general health and wellbeing. And a whopping 86% of people save money by going alcohol free.

There's an App for That

Alcohol Change have produced a Dry January App - available for both Apple and Android devices. It helps you track your progress through the month, giving you hints and tips along the way. You can also sign up to receive daily coaching emails which guide you through the month.

Once Dry January is over you can continue to use the app to track your drinking habits. Log what you drank and it'll calculate how many calories you've consumed - you can track how much you're spending too. It's a great way to start monitoring your drinking, and making a few healthy changes to get you on the right track. Click here to get the app.

What Happens in February? And March? And...

The best thing about taking part in Dry January is that it is enough time to form new healthy habits. Ok, so maybe it's a bit of a myth that it takes just 21 days to form a new habit. But it's common sense that by committing yourself to doing something for a month you're giving yourself a fighting chance of the change becoming permanent. And in terms of alcohol consumption, any reduction in the amount of units consumed is a good thing!

According to their statistics, after 6 months of completing Dry January, 70% of participants are still drinking more healthily than they were. This is because, after 31 days of being alcohol free, most people are learning that they don't need alcohol to socialise, to have a good time, or to relax. In fact, by reducing your alcohol consumption you might find you have more time for these things, not less! In the months that follow, those who participate in Dry January find themselves better able to make informed choices about what they drink, when and where. And this generally translates into fewer calories consumed (so fewer to burn off down the gym) and fewer pounds spent which frees up cash for more important things.

And, because alcohol consumption is linked to more than 60 health conditions, reducing the amount you drink reduces your risk of developing these conditions in the long term.

Why not read Jo's Story. Jo says that taking part in Dry January back in 2020 was one of the best decisions she's ever made.