Reviews of Non-Alcoholic and Low-Alcohol Drinks from San Miguel

Appreciable but moderate aromas of herbs and hop flowers with hints of grain and cereal. New aromatic flavours of grain and hops reappear on the palate, complemented by moderately intense bitterness and a slightly sweet finish. The texture is agreeable, with a sensation of light but balanced body - San Miguel

It doesn't evoke sun, sea and sand as it should.

I started drinking San Miguel many years ago when visiting Ibiza - it was cheaper than water and perhaps more refreshing on a hot, Mediterranean day. However, the 0.0 really doesn't quite cut it. It just feels rushed - like the brewers felt a need to get a NAB on the market and weren't sure what their aim was beyond that. In reality, it may simply be a recipe that pre-dates modern dealcoholisation techniques - I'd be interested to speak to the brewery to find out if this is still the same 2001 recipe when it first hit Spain. It's tasty enough, but it could have been so much more. It has a good level of fiz, a likeable faint aroma, and there is little of the early-NAB aftertaste that I call effect. However, it doesn't evoke sun, sea and sand as it should. Overall. I expected more and await their next iteration. 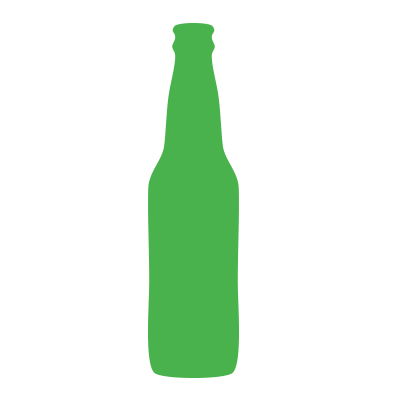